Ionic 3 course helps you learn how to build hybrid mobile applications using ionic framework created on AngularJS. It uses web technologies like HTML, CSS, JavaScript, and SaaS for hybrid mobile app development. In this ionic course, you will be learning the basics of the ionic framework, how to use the app components to build apps, add a service and more. Create fully functional, robust, advanced mobile apps with ionic training.

What is Ionic Framework?

Ionic Framework is an open source platform of mobile-optimized components used for building robust and powerful mobile applications in iOS and Android using HTML, CSS, JavaScript. This powerful front-end uses AngularJS directives to create open-source software development kit (SDK) and a library of UI components to design interactive hybrid applications for Smartphones and touch devices. Ionic is an HTML5 mobile app development framework that targets hybrid mobile applications. Ionics apps are wrapped by tools like Cordova or PhoneGap, and it runs on low-level browser shells like WebView on Android and UIWebView on iOS.

We are ready to guide you. 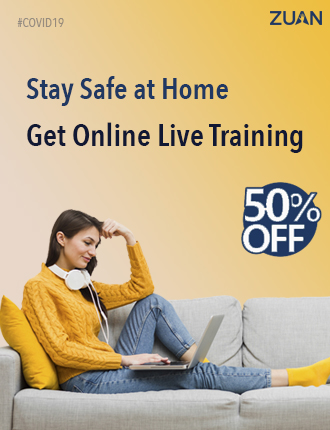 The ionic 3 framework course aims to teach you on how to simplify the process of building apps that work on both Android and iOS. With the open source library of the Ionic framework, you will learn to create a complete app using various ionic features and native ionic functionalities. In order to learn Ionic course, you will require the knowledge of HTML, CSS, JavaScript and Angular 2 or 4.

Our faculties have a handful of expertise in ionic mobile application development frameworks. The framework is created on AngularJS, so you can still make use of single code base to develop hybrid apps. It eliminates the need of duplicating the code in multiple languages for various platforms. In our ionic training, you will learn the latest version of mobile SDK in ionic 3 to build mobile apps using HTML5 and AngularJS.

By the end of the ionic training, you will get to know the ins and outs of the ionic front-end UI framework and how to develop high-performing applications.

Zuan Education offers the best ionic training in Chennai with the key concepts along with practical context for a better learning experience. It drives you through the fundamentals, introduces to the open source library of mobile-optimized components and helps you in terms of coding to maximize your learning to the fullest.

Ever since the launch of this cross-platform hybrid mobile app development framework, ionic version 1 was used by several million developers around the world and over 1.2 million apps have been launched. And, it was used to build only iOS and Android apps. Then, came ionic 2 (2nd version) with new features and extended its presence for Windows apps as well. Furthermore, it has increased its common UI elements and made it simpler for developers to focus on improving the performance while reducing the code complexity.

Then, with the release of Angular 4, ionic has upgraded itself to ionic version 3 with two new features like IonicPage and LazyLoading. They have also pushed out some bug fixes that were existing on top of ionic2.

With the release of the new versions of Ionic, the possibilities of this ionic mobile app framework are growing tremendously and so the job opportunities.

Ionic 3 is easy to learn and Zuan Education has developed ionic 3 master course with a well-crafted in-demand curriculum for enhanced learning. Our unique teaching methodology made us the best ionic framework training institute in Chennai.

What will you gain from Ionic 3 Framework course?

By the end of the ionic training, you will be able to

If you are looking for a high-quality, in-demand course modules and live project training in ionic 3, get in touch with us today!

We are ready to guide you.

Get Placement by Zuan

Learn ionic 3 training in Chennai from Zuan Education and placement opportunities in IT companies. Build a strong career in web or hybrid mobile app development by boosting your skills in ionic framework development. Candidates joining our ionic course will be provided with job vacancies for various positions based on related skills. 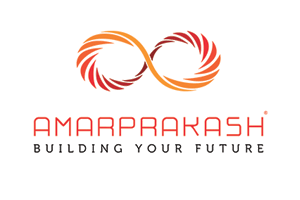 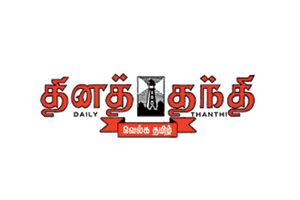 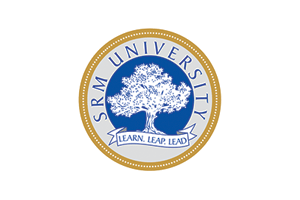 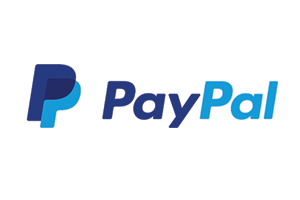 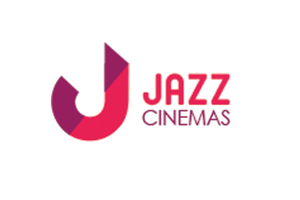 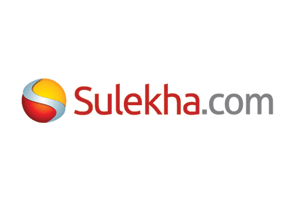 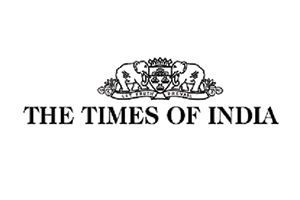 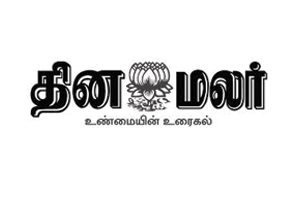 Who should enroll with your Ionic mobile app development training?

Web designers and web developers who want to build mobile applications can join our ionic classes for expert guidance and interactive learning.

Ionic has been around the industry for quite some time, and with the rise in popularity of AngularJS, ionic 3 has become the defacto hybrid mobile application framework.

What are the prerequisites to join your ionic crash course?

To learn our ionic crash course, the following are required:

Do I need to know any other programming language?

No. Other than HTML, CSS, and JavaScript, Ionic course does not require any new programming language.

Do you provide ionic online course?

Yes, we do offer online training for ionic classes on a one-to-one basis for outstation candidates and busy working professionals.

Get in touch with our consultant at +91 9025500600 or visit our training institute in Kodambakkam, Chennai. You can also send your queries to info@zuaneducation.com

Do i get any certification after completing ionic 3 course?

Yes! On successfully completing the ionic 3 certification course, you will be rewarded with a certificate of course completion from Zuan Education.

Why should I choose your ionic training in Chennai?

Zuan Education’s ionic course in Chennai will help you understand right from the basic and makes it comfortable for you to build your own cross-platform mobile application!

What will be the scope of ionic 3 framework course?

On completing the ionic 3 training, you will be eligible for various job positions like mobile app developer, mobile app programmer, iOS and Android developer, etc.

Where is your ionic training institute in Chennai located?

Our training center is located near Meenakshi College in Kodambakkam. Below is the map for your reference.

Very Good training, It was much easier to understand. Good staff with very welcoming way to great! They offered very good knowledge in Digital marketing.

It's amazing that I've got involved in live project training at Zuan Education right from the day one! It was possible because of their service firm, Zuan Technology through which I was able to look at how their ongoing projects have been working and their case studies. I recommend Zuan Education for all their efforts in helping my career.

Zuan Education's curriculum deserves a mention here. Their modules have up-to-date topics with industry relevant techniques which had given me to take advantage over the rest of my co-workers.

Good training, Specific and clear in the concepts. Trainer was very helpful and clears the doubt. Overall good place for digital marketing training.

I underwent MS Office Training Expert in Zuan Education.The Training was given in Very Lucid manner.The Sequence of Coverage of Topics was comfortable.Training was directly useful to my Field of Work and Many useful Tips directly relevant for everyday work was Taught by the Faculty Apart from Regular Course Content Overall Coaching was very Professional and comprehensive.I would highly Recommend Zuan Education.

Get hands-on expertise in the highly accepted web-application technology

Get hands-on expertise in the highly accepted web-application technology